After his mother’s death at the end of World War II, Jack Baker is suddenly uprooted from his home in Kansas and placed in a boys’ boarding school in Maine. There he meets Early Auden, the strangest of boys, who reads the number pi as an unending story and collects clippings about sightings of a black bear in the nearby mountains.

Feeling lost and adrift, Jack can’t help being drawn to Early, who refuses to believe what everyone accepts to be the truth about the great Appalachian bear, timber rattlesnakes, and the legendary school hero known as the Fish, who was lost in the war.

When Jack and Early find themselves alone at school, they set out for the Appalachian Trail on a quest for the great black bear. Along the way, they meet some truly strange characters, several of them dangerous, all lost in some way, and each a part of the pi story Early continues to reveal. Jack’s ability to be a steadfast friend to Early will be tested as the boys discover things they never knew about themselves and others. How Clare Got the Idea for Navigating Early 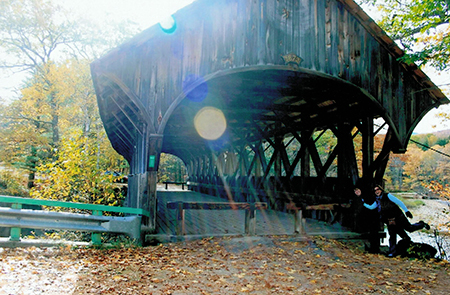 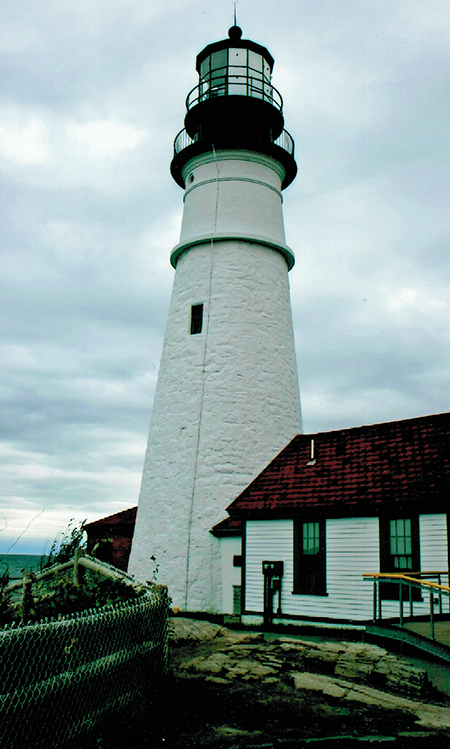 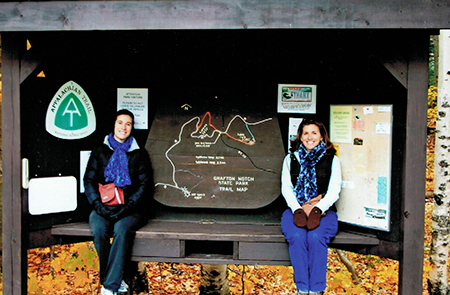 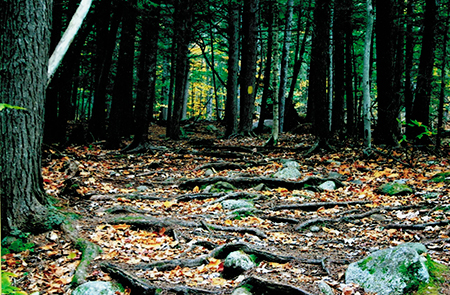 If I’d known what there was to know about Early Auden, that strangest of boys, I might have been scared off, or at least kept my distance like all the others. But I was new to the Morton Hill Academy for Boys, and to Cape Fealty, Maine. Fact was, I was new to anyplace outside of northeastern Kansas.

I’ve heard it said that Kansas has a long-standing history of keeping its sons and daughters close to home, but in recent years there have been some notable exceptions. General Eisenhower, for one. Everyone was so proud of the way he led the Allied forces during the war with Germany. He came back to Abilene for a big parade, but once all the hoopla died down, he left. I don’t think he plans on taking up residence again anytime soon.

My father is in the armed services too. Captain John Baker, Jr. He’s in the navy. You know what they say. There’s two kinds of fellas: navy men and those who wish they were. My father heard that from his father, Rear Admiral John Baker, Sr. I’m the third John Baker in a row. Believe me, I’d rather be a whole of something than just a third. But you get what you get and you are what you are. That saying comes from my mom’s side of the family. The civilians. They’re the fun side. They call me Jack. My mom calls me Jackie. At least she used to.

But things changed. That’s how I ended up at the edge of the country. To say I was a fish out of water would be a good expression but the wrong way to put it. Because there I was, a landlocked Kansas boy standing on shifting sands at the ocean’s edge. And all I could do was burrow my feet down deep so I wouldn’t get swept away.

I wasn’t a complete stranger to sand. There was a goodsized sandpit near our house. And I’d read a story put out by the National Geographic Society that told of whole dinosaurs being found in the Kansas plains. They think Kansas might have once been covered in water, and after the water was gone, it was the sand and soil that kept the dinosaur bones from being scattered and lost.

Early Auden knew all about sand. But growing up in Maine, he had a whole ocean lapping up on his shore, washing it away. The first time I saw Early he was filling bag after bag with sand and stacking them like bricks. Just what he was trying to keep from washing away, I didn’t know. It was a crazy thing he was doing, but something in me understood it. I just watched him— sandbagging the ocean.

I knew Early Auden could not hold back the ocean. But that strangest of boys saved me from being swept away.

Yup, she sure is yar. If by yar you mean wobbly, easily tipped, and likely to throw you in the drink.

I guess I just didn’t know what to do. Imagine that. I give umpteen commands all day and navigate all over the ocean, and I couldn’t figure out what step to take next.

This worn-out old body has been hanging on for some time. I’ve had to will it every day to keep going. Keep waiting. Keep watching. No, I suppose this body’s done the work of living, I expect it can do the work of dying too. Now that I’m ready.

Louis Armstrong on Mondays, Frank Sinatra on Wednesdays, Glenn Miller on Fridays, and Mozart on Sundays. Unless it was raining. If it’s raining, it’s always Billie Holiday.

Fly-fishing is the sport of the thinkers and the dreamers.

Still the question remained.  Was he straitjacket strange or just go-off-by-yourself-at-recess-and-put-bugs-in-your-nose strange?

There are no coincidences.  Just miracles by the boatload.